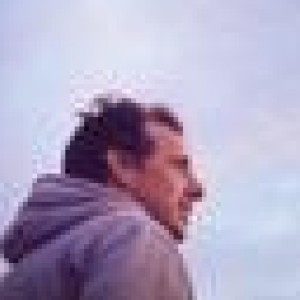 Laura Marling is an incredible indie/folk singing talent. Her always beautiful, often haunting ballads from her brilliant debut Alas I Cannot Swim have been on constant rotation within my music collection over the last year. Amazingly, she’s only 19 years old.

Not only is she a brilliant songwriter, she is very savvy in how she ‘sells’ her music. Check out this from her site:

You’ll notice that this album doesn’t just appear in a ‘normal’ format – the music is part of a ‘Song Box’, designed by Laura, which contains postcards, trinkets and stories – plus a concert ticket to her shows in March. ‘The idea came of a conversation I had with a guy who owned the studio I was recording in,’ says Marling. ‘He said he was depressed with the way music’s going, because nobody buys records any more and people are listening to MP3s on bad headphones, using music for wallpaper.’ So, she designed the chart-ineligible, beautifully printed ‘Song Box’: ‘I want people to love music,’ she says, ‘I want people to treasure it, not just my songs, but treasure music.’

Will let you know what the concert’s like, and in the meantime, listen to some of her songs/videos.